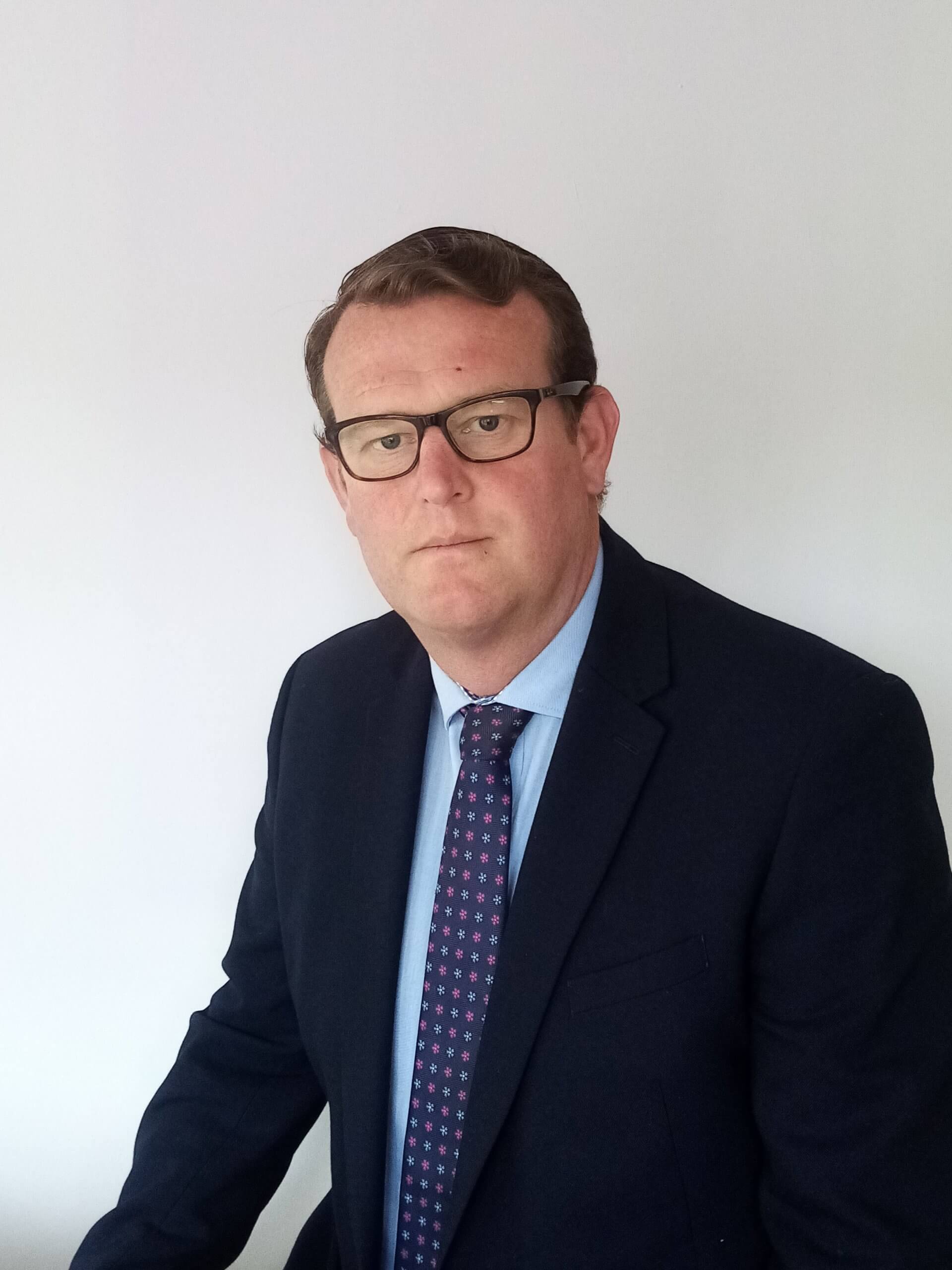 Tom O’Reilly has over 30 years experience within the culinary and hospitality industry specialising in food and beverage.  He was formally trained at the Shannon College of Hotel Management, County Clare, Republic of Ireland. He has held various management positions both within Four Star hotels and conference centres and has managed multi-site catering contracts such as the Heritage Motor Centre at Gaydon, the National Space Centre at Leicester, the Belgrade Theatre in Coventry and the Royal Pump Rooms in Leamington Spa.

Most recently Tom worked for the British Motor Industry Heritage Trust in the role of General Manager of the British Motor Museum at Gaydon.  Tom spent four years on the National Board of Management of the British Culinary Federation where he was responsible for editing their in-house magazine The Culinary News. Tom has lived in Kenilworth for the last 25 years.

This appointment will help us to deliver a service that matches our vision of being a ‘Beacon of Excellence for Catholic Education’, which is excellence in everything we do.