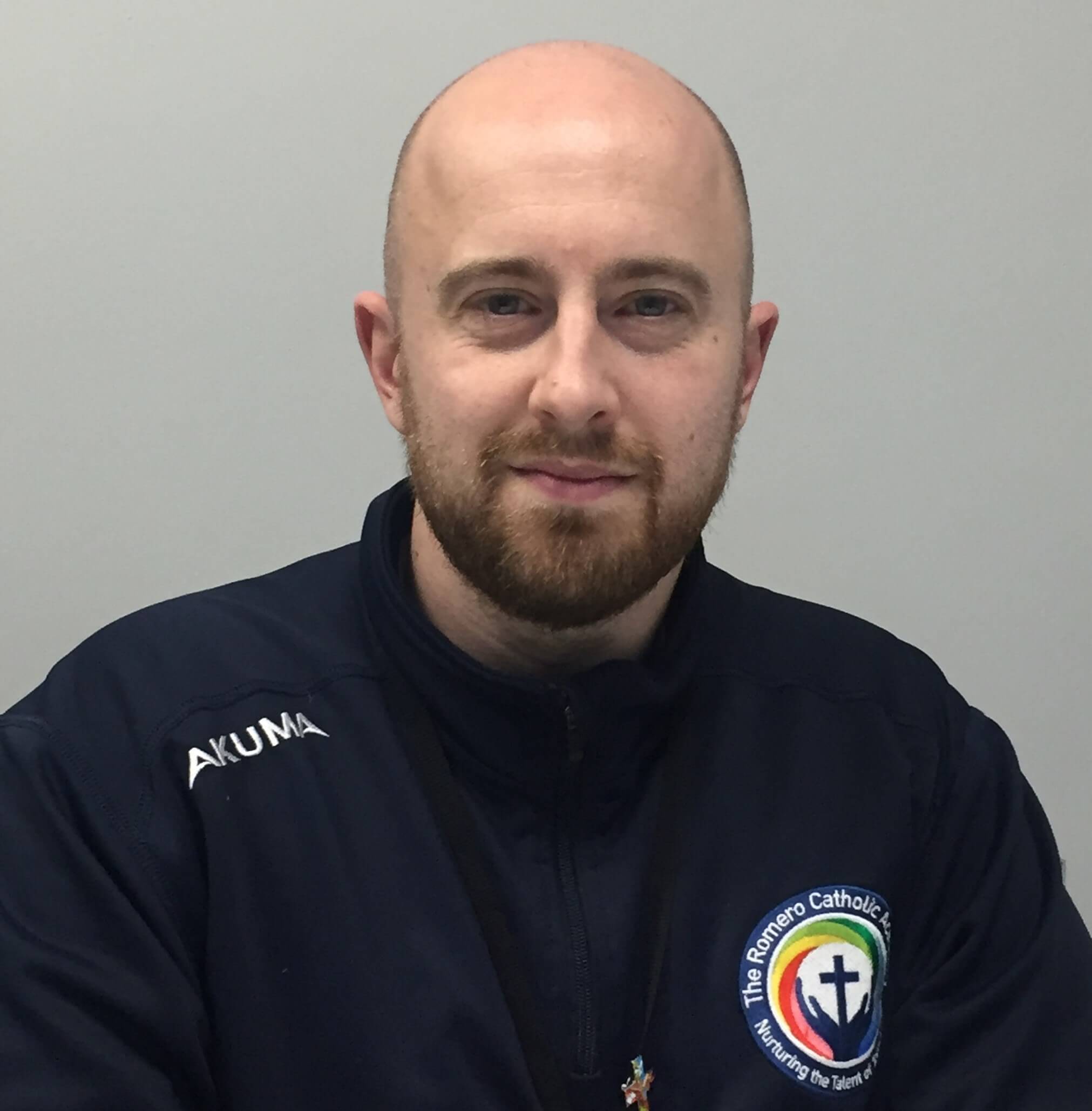 Rhye joined the Romero SS Team in December 2017.  His role is supporting all schools within the MAC, working with PE Leads & PE Staff at Cardinal Wiseman in developing and maintaining standards across Sport and Wellbeing across our schools.

“Rhye has vast experience in Sport Coaching and Development background. He has been involved in the industry over the last 10 years. He has worked for many professional sporting organisations such as Cardiff City FC, Corby Borough Council, Coventry City FC & The FA. Most recently Rhye worked for The Engage Programme which is part of CV life and supported Wasps RFC with their Community Rugby programmes and also Engage’s own Character Education programme delivered in schools. Through this role Rhye was also part of the City of Rugby steering group leading all codes of game in areas of development of the sport in Coventry who worked closely with Wasps RFC, Coventry Rugby, Coventry Bears, The RFU and local grassroots clubs.